The results are in!  Thank you to everyone who entered the Halloween Photo Contest.  Below are the results along with quotes from the judges.

“I reckon you don’t see too many knife jugglers in these here parts.” 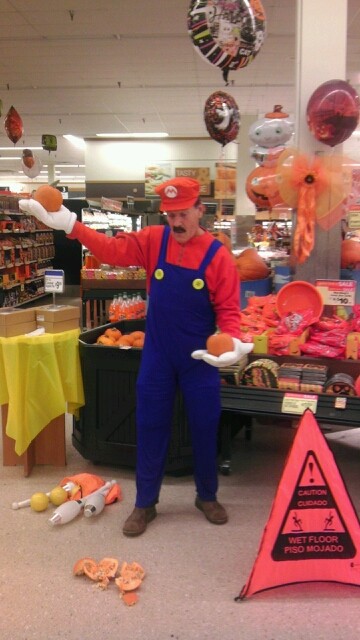 “He uses mushrooms to grow, flowers to spit fire, and stars to become invincible.  Unfortunately, pumpkins do not seem to give him super juggling powers.” 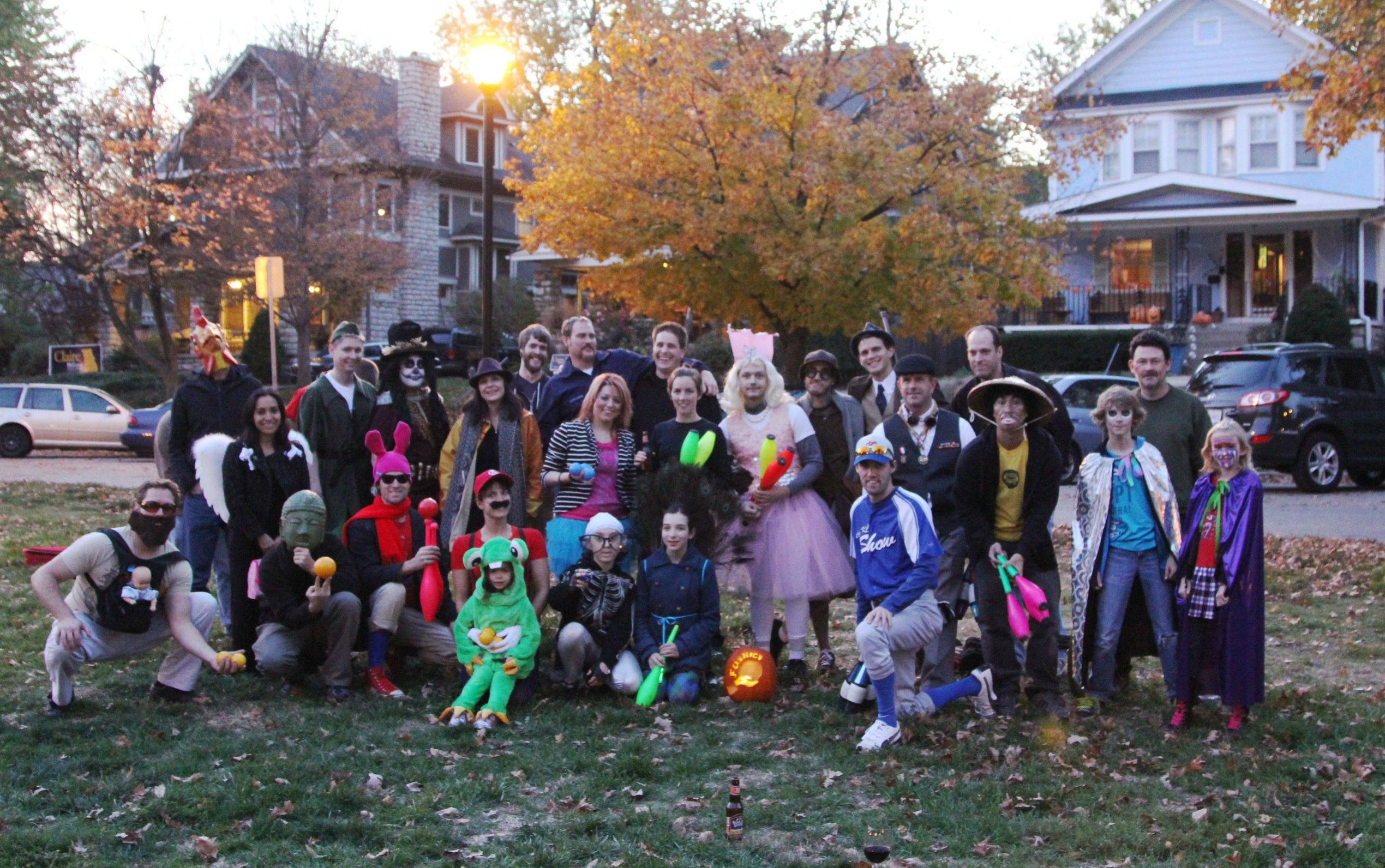 “Jugglers are often seen as a free-spirited group.  When you couple that with a time of year where creative costumes are encouraged, all sorts of wacky fun is unleashed.  Very good group photo.” 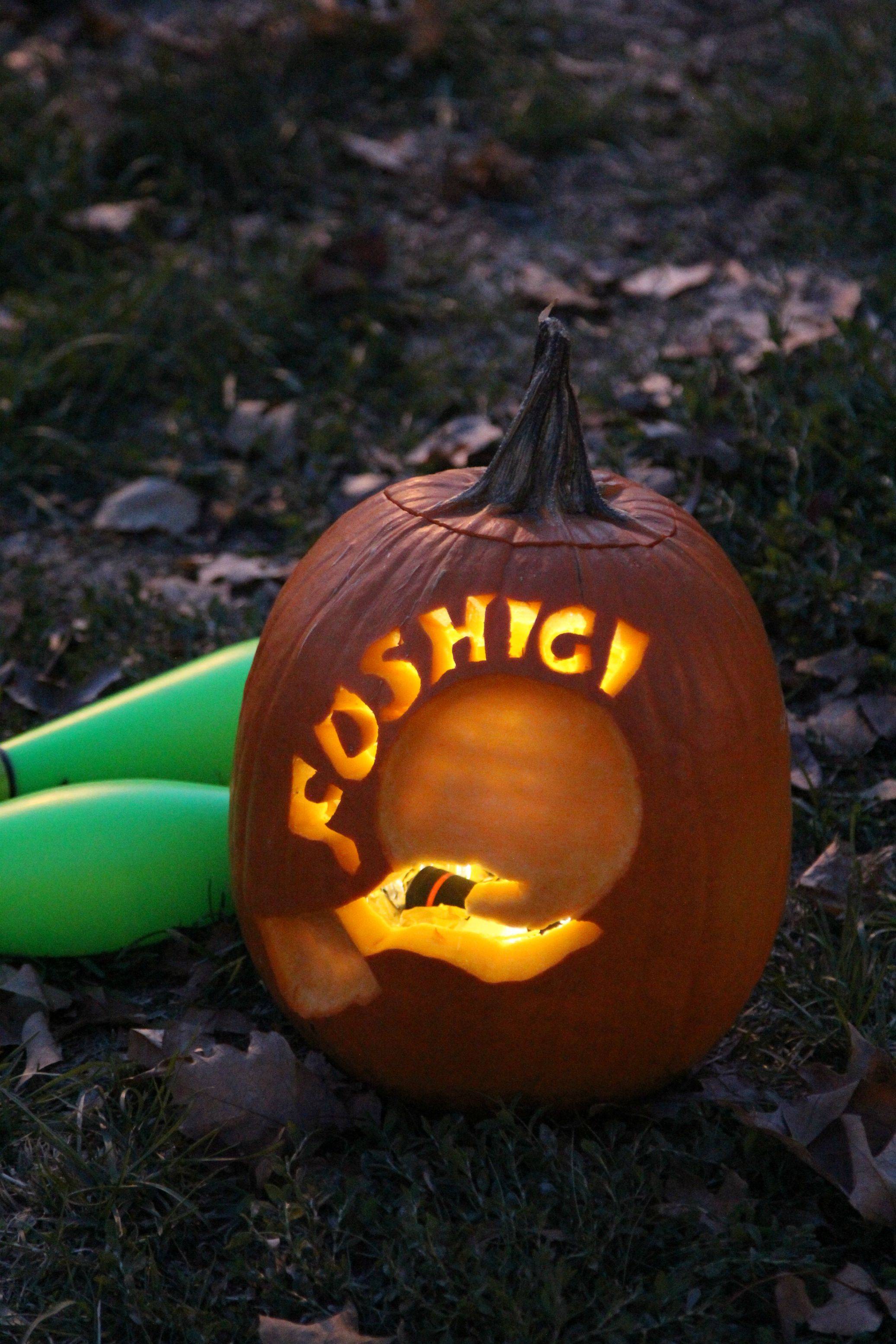 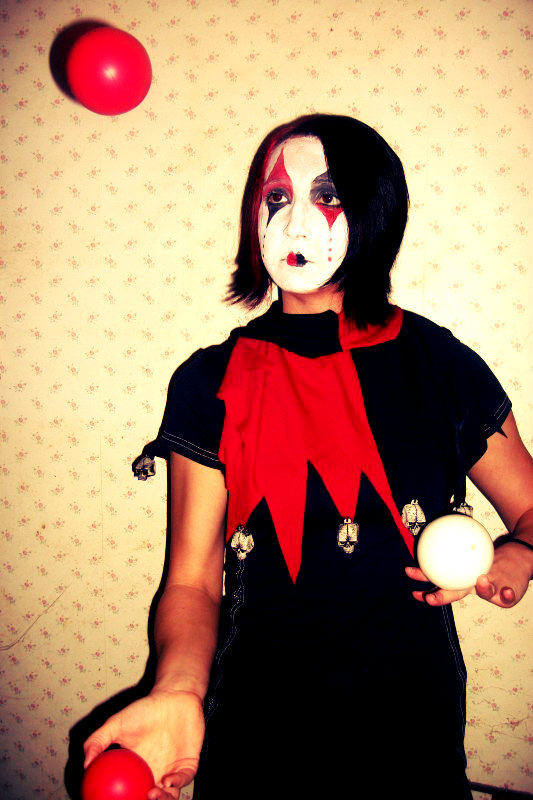 “A little hard to see, but when you’re a juggler with an extra set of hands, there’s no way a camera is going to be able to cleanly pick up the speed of your moves!”

Thanks again to all of our entrants.  Winners will be contacted shortly.  Be on the lookout for more interactive juggling goodness in the coming months!