In most trivia contests about jugglers, we obviously focus on their juggling achievements. However, many jugglers have been successful in other endeavors or have a family member who is particularly noteworthy.  The first person to correctly answer the following questions by emailing me the answers at davidcainjuggler@hotmail.com will receive a free one year membership to the IJA and a $20 gift certificate to the IJA Store. A future article will reveal the answers and the winner.

A. What IJA Champion has won a coveted Academy Award / Oscar?

B. What jugglers have written five stage musicals together, one of which has been performed across the United States and in the UK? 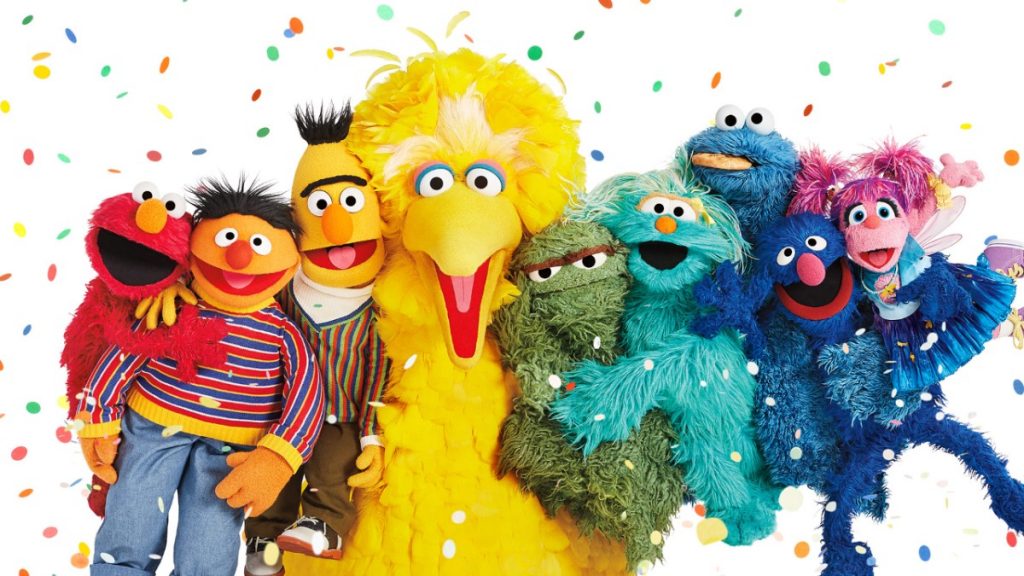 E. What famous juggler appeared in a featured role in the 1974 horror movie It’s Alive?

F. What juggler was better known as the “Father of Information Theory”?

G. What juggler went on to become a movie star, Governor of California, and the President of the United States?

H. What former IJA competitor went on to become a top television and movie star in the USA?

I. What legendary juggler was one of the first people to get a German pilot’s license?

J. What famous juggler witnessed the Hindenburg disaster in person?

K. What famous juggler was offered a recording contract by Polydor Records as a singer, but turned it down to continue his juggling career?

L. What juggling group opened the zoo in Les Sables d’Olonne in France when they retired from performing?

M. What famed juggler became the head of the property department at Columbia Pictures Corporation in Los Angeles, California after retiring as a juggler?

N. What juggler found fame as the top Argentine Tango musician in the UK after retiring as a juggler?

O. What famous juggler is also known as the top trainer of house cats in the world?

P. This talented juggler has also worked as a drummer for such well known acts as Lewis Capaldi, Lily Allen, Take That, and Leona Lewis.

Q. This juggler won the title of top classical music teacher of the year in the UK in 2013.

R. This German juggler was married to one of the top female European music acts of the 1950s and 1960s..