Each year the IJA holds one or two IJA Regional Competitions with partnering juggling and circus events in South America. The juggling scene is currently exploding in South America, with the popularity of juggling and juggling events being on the rise in all countries. The IJA is excited to showcase and promote the juggling talent of this region.

The IRC South America 2018 was held in partnership with the Convención de Circo Paraguay. Twenty seven competitors entered from seven countries, which was then narrowed down to eleven finalists. Check out the full list of finalists below.

The IJA held the first 2 IRCs of South America at the 2012 national circus conventions in both Brazil and Chile. IRC South America 2015 was hosted by La Conve Pie Derecho in Lima, Perú. 2 IRC’s were held in 2016, partnering with Organic Juggling in Santiago, Chile and Convención Colombiano de Circo in Bogotá, Colombia. In 2017, the IRC moved to Quito, Ecuador, partnering with the 6th Annual World Juggling Day event organized by Compañía Circómico. The 2018 IRC moved across the continent to Paraguay and was held at the Convención de Circo Paraguay.

Learn more about the IJA Regional Competitions around the world.

Donate now to support the future of the IRC program. 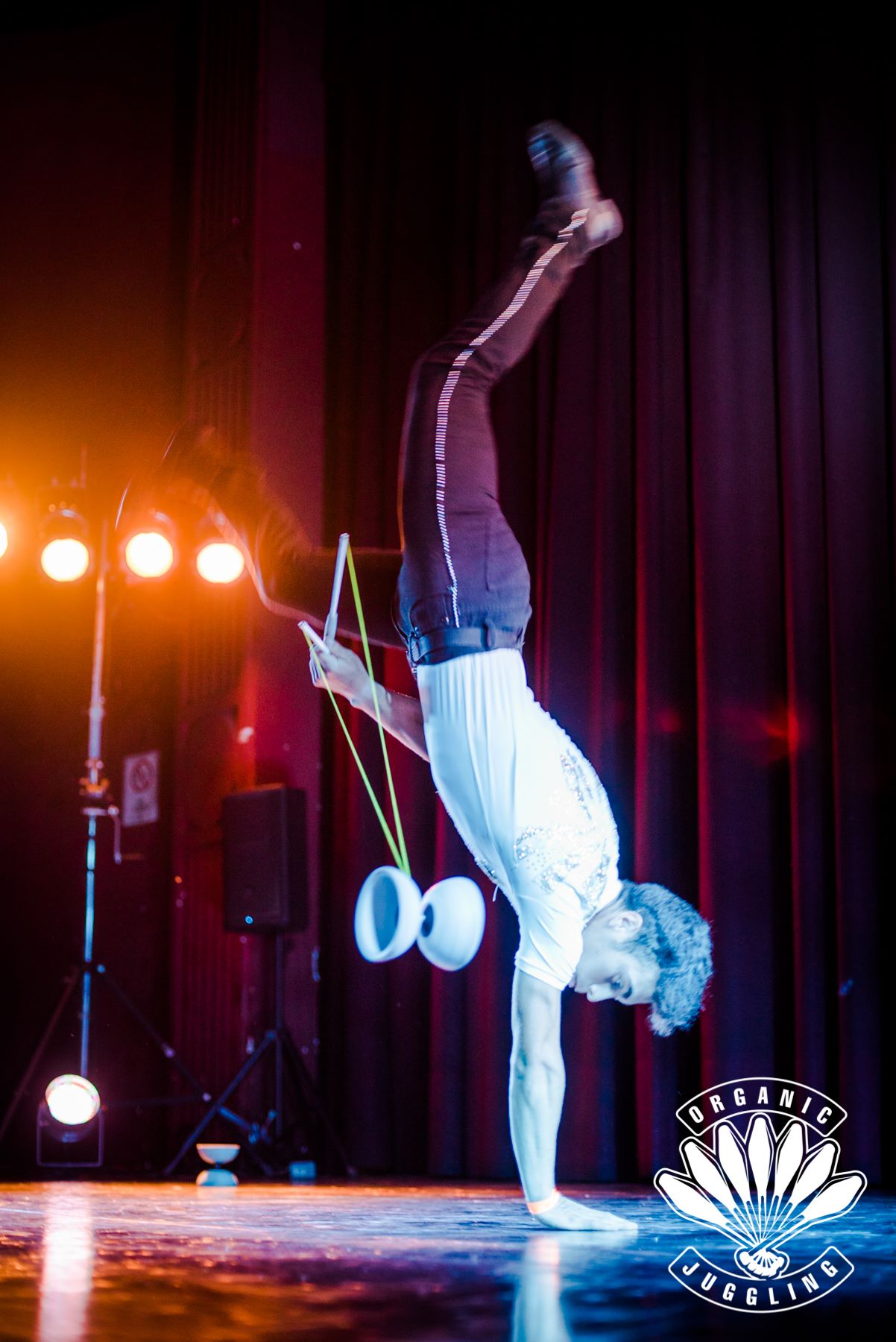